The 1965 Reserves Premiership squad featured a host of big names

Collingwood blitzed the VFL reserves competition when it was first formed, winning a Premiership in the competition’s inaugural season, 1919, and four in the first seven years. All four of these flags were annexed in the name of Collingwood Districts, the club that acted as Collingwood’s reserves team until 1938.

Success was a little harder to come by in the ensuing years, but further flags followed in 1940 (in a team featuring Lou Richards), 1965 and 1976.

It’s also worth noting that Williamstown won a flag in the VFL in 2003, during the period it was allied with Collingwood’s reserves team. 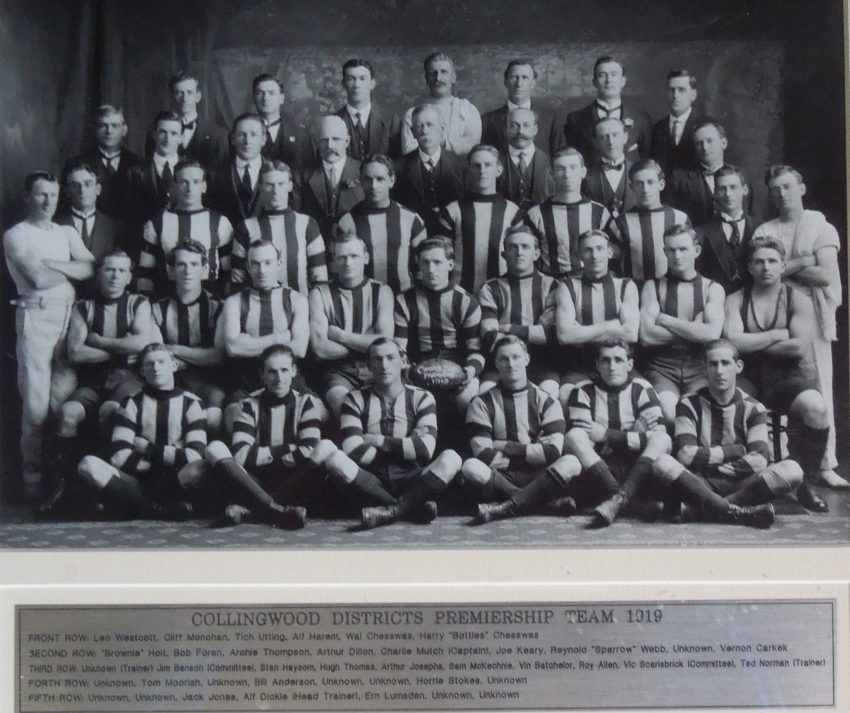 The Collingwood Districts side that won the first VFL reserves Premiership 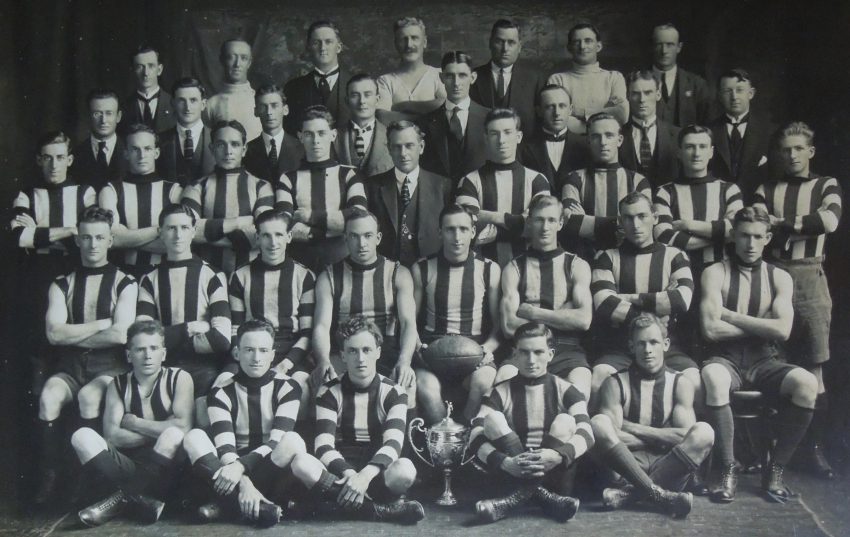 The Collingwood Districts 1922 side. 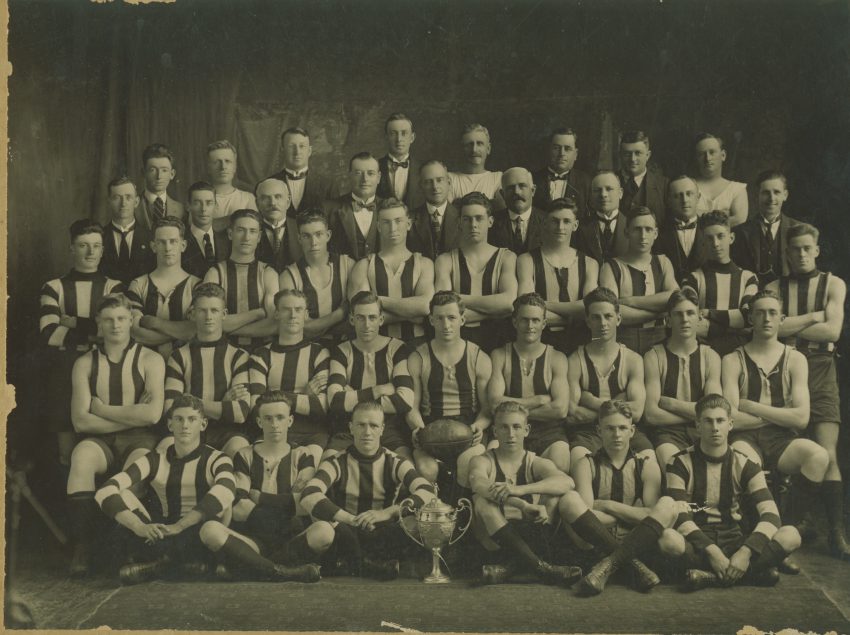 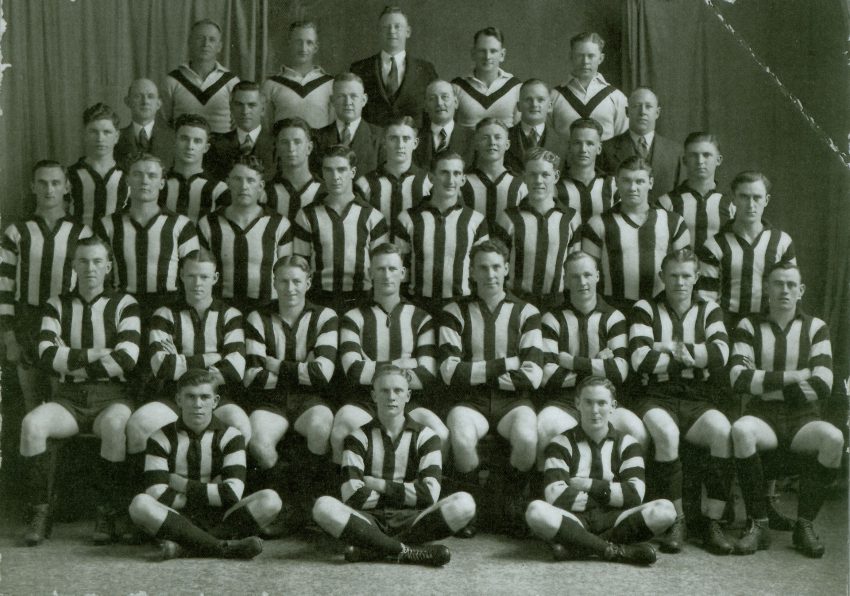 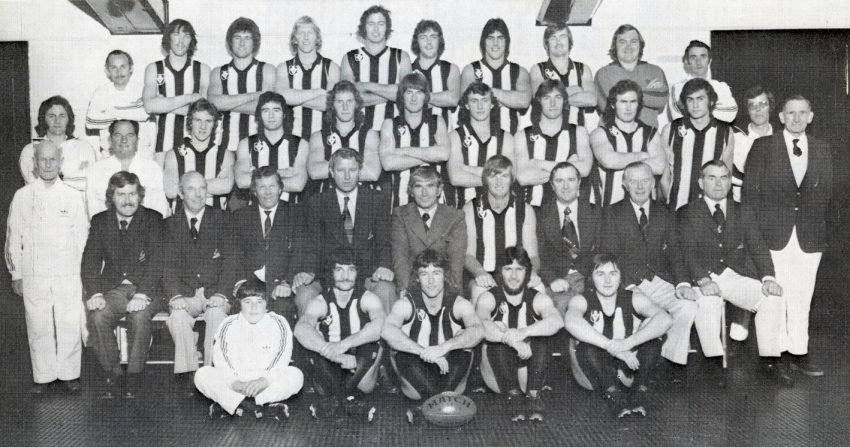