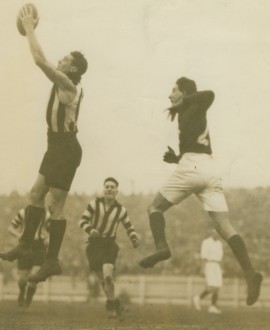 Big Bob, or 'Stretch' or 'Lurch' as he was known, was the second tallest footballer in VFL history when he made his Magpie debut.

A man who took thirteen and a half seconds to become a Collingwood cult figure.

Lou Richards loved him; Jack Dyer wasn't as enamoured for pronunciation reasons, but there was no doubting Athas Hrysoulakis' popularity with Collingwood fans.

Footballers who own the clutch moments - those who almost crave it - are so often the ones that resonate the most with the fans. Alan Didak was a perfect case in point.

Collingwood has known no bigger – in all senses of the word – or more loved character than the man known as 'the Bear', Ray Gabelich.

No one is safer than Micky Gayfer.

Sometimes the thing that makes a footballer vulnerable becomes the very trait that endears him to the fans.

Think Ron Wearmouth, and the Collingwood rover's trademark features immediately spring to mind for those Magpie fans who remember him fondly. 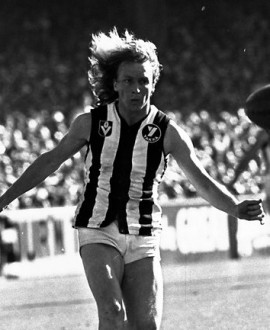 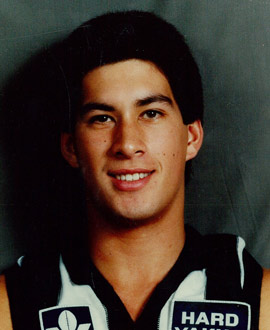 He was built so strongly that he was nicknamed "the Incredible Hulk", but was quick enough to burst through traffic and away from flailing opponents. No wonder so many Collingwood fans loved Rene Kink.